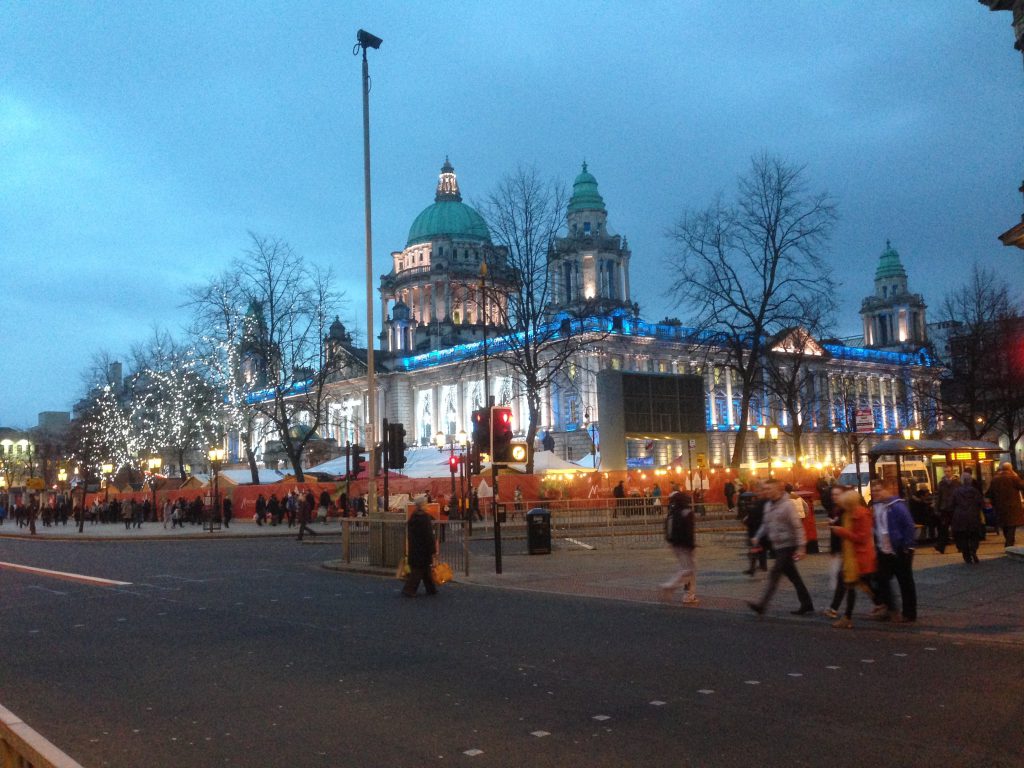 Trading can take place from the company registered office address or from anywhere.   Any overseas trade will have tax implications. This is normal practice when it is carried out lawfully.  Before Brexit it was very easy to trade between the UK and the European Union (EU).  However change is taking place as a result of Brexit. Trading between the UK and the EU may not be as straightforward after 31 January 2020. UK businesses may need to register their company office in Northern Ireland to keep up with the competition.  Access to both EU and UK markets will be much easier if their company registered office is in Northern Ireland.

In 2016 a European Referendum took place in the UK.  This was to decide if the UK would remain part of the EU.  Some 52% of people voted to leave while 48% voted to stay.  Subsequently the UK as a whole left the EU on 31 January 2020 after being a member for 47 years.  Being part of the EU meant that the UK was a member of the customs union and the single market. Goods could be bought and sold within the EU countries without any checks or tariffs at borders because of an agreed trade deal.  This was commonly known as “seamless trade” within the EU area.  A new trade deal between the UK and the EU will have to be agreed during the 11 month transition which starts on 1 February 2020. The new EU-UK trade deal will come into effect after 31 December 2020.

The UK including NI is required to adhere to EU trade laws during this transition period . Negotiations and talks between the UK and the EU are expected to be tough. The trade agreement is only one part of the negotiations that have to be agreed. Arrangements on access to fishing waters and data security and other issues need to be agreed during this time.  The UK and the other non-European countries will also have to develop new trading agreements after Brexit.

The land border between Northern Ireland and the Republic of Ireland (ROI) presents problems after Brexit. The ROI is still a member of the EU. NI and the UK are leaving the EU together on 31 January 2020.  In theory this is still happening.

NI used to trade freely with the Republic of Ireland as they were both members of the EU and no checks had to be made on goods and services flowing between the two areas.

In practice NI will remain governed by EU customs rules after the transition period ends on 31 December 2020.  This is a good advantage to Northern Irish companies. Unlike the rest of the UK there will be no tariffs or restrictions on goods crossing the Irish border into NI or to ROI.

Lets Letterbox can provide your business with an office address which is compliant with Companies House and HMRC requirements.  With a range of options available, including our Limited Company Services, we have so much to offer both Limited Companies and sole traders as they set up their business in Northern Ireland.

This site uses Akismet to reduce spam. Learn how your comment data is processed.

Weather it is a personal or business requirements Lets letterbox can provide the cost effective solution to your mail and address needs based in our new offices in Bloomfield Ave Belfast .

STARTING A BUSINESS IN NORTHERN IRELAND