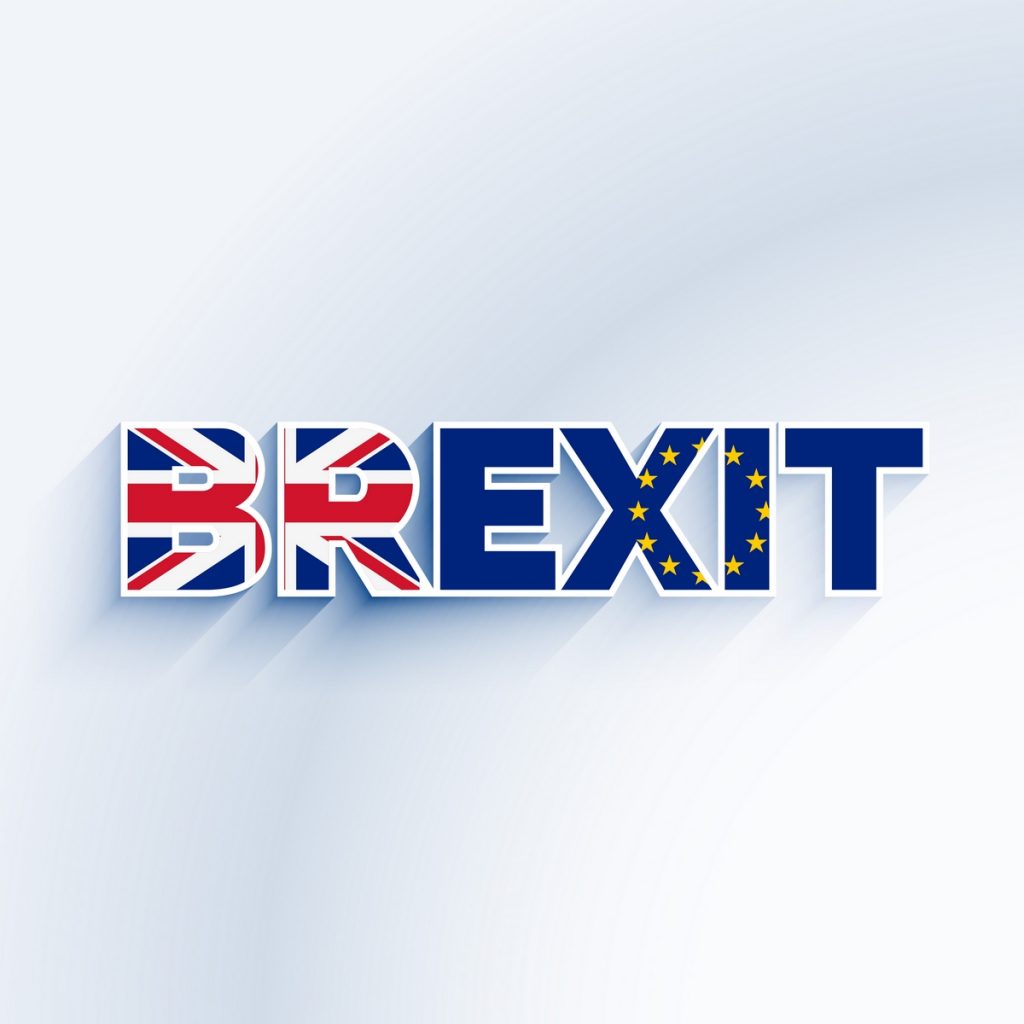 The Post Brexit Trade Deal was signed, in the early hours of Thursday 31 December 2020. The Trade deal effectively takes the UK out of European Single Market & Customs Union.  NI however, will remain in the single market still following EU rules and standards.  The result for NI businesses is a welcome one.  It means that NI is in a better position to do business within the UK and with Europe. So, if you don’t have a NI office address, now is the time to get one!

The final deal came very late in the transition year which ended on 31 December 2020.  It was cutting it fine to say the least.  Coming to an agreement on the trade deal has meant that there will be no tariffs on goods being exported from anywhere in the UK to Europe.  Boris Johnson, the UK Prime Minister and his counterparts in Europe, have all signed the deal.   Indeed Mr Johnson said

“the agreement would enable UK goods to be sold without tariffs, without quotas in the EU market” and allow companies to “do even more business with our European friends”.

It comes into force at 23:00 on Thursday 31 January 2020.  Now is the time to get a virtual office in Belfast or a NI Address or mailbox for you business. Especially if your head office is in GB (England, Scotland or Wales)

Northern Ireland was one of the main concerns for both parties to the deal,  throughout the Brexit negotiations.  Crucially, the only land border between the UN and EU is located between Northern Ireland and the Republic of Ireland.  The ROI remains in the European Union.  The Good Friday Agreement signed in April 1998 was reached after years of the so called  “troubles” in NI.  The Agreement was brokered with the help of the USA, London, Dublin and NI politicians.  Importantly, any legislation enshrined in the Good Friday Agreement could not be over-turned or changed by anything in the Brexit negotiations.  In particular, all sides wanted to avoid a “hard border” which would have meant a return to police checks and physical checkpoints on the border between the north and south of Ireland.

“The Withdrawal Agreement concluded between the EU and the UK establishes the terms of the UK’s orderly withdrawal from the EU..”

The NI Protocol emerged as one of the outcomes of the  Withdrawal Agreement.  The NI Protocol keeps NI in the EU single market.  In addition it means applying EU customs rules at its ports. This means additional checks for goods moving from Great Britain into Northern Ireland. The parties believe this was necessary to ensure that proper tariffs were being paid at NI ports.  If the goods were staying or being moved around in NI, the tariffs could be refunded.

Thankfully a Post Brexit Trade Deal between the UK and EU has been reached, albeit at a very late stage. The NI Protocol remains part of the trade deal although no tariffs will now be involved. Many have complained however, that on closer inspection, many of the terms in the deal are unfavourable to the UK.   For example, no final agreement has been reached on the provision of Financial Services.  Both parties intend to come to an agreement on this in due course.

Reaching a trade deal confirms that no tariffs will be imposed on goods being exported from the UK to the EU. The main advantage of  is that World Trade Organization (WTO) tariffs won’t be applied to goods being sold from the UK.  The WTO tariffs would have placed UK businesses in a very precarious position.  Consider for example, car production in the UK.  Many of these cars are made of component parts from various UK and European depots.  Every time the component parts “crossed” the channel, some 10% could be added on to the individual components.

ARE THERE ANY BENEFITS TO BUSINESSES IN NORTHERN IRELAND?

The one stand out advantage in setting up an office or a virtual office in Northern Ireland is, access to EU & UK markets..  The NI Protocol, Article 6, discusses unfettered access to UK markets from NI businesses:

In addition, as NI remains in the EU Single market, NI Businesses still have to abide by EU regulations on goods, even though the new deal eliminates the need for tariffs for UK businesses trading with the EU.  Very importantly though, only Northern Ireland firms will avoid new regulatory checks entering the EU markets because they will still be following EU single market rules.  With an almost paperless physical journey in to the ROI, goods can cross the channel on an Irish ferry and move directly into Europe, ready for sale almost immediately.  On the other hand their GB counterparts would experience paperwork and motor queues as they try to trade with Europe after the end of the transition period.

We are based in Belfast which is just approximately 45 mins from the Republic of Ireland.  Our virtual addresses and mail forwarding services are used by businesses throughout Ireland, the UK, Europe and further afield.  We provide confidential, rapid and cost-effective mailbox addresses in NI.  For mail forwarding we let the client decide which option they prefer, postal or scanned and emailed.

This site uses Akismet to reduce spam. Learn how your comment data is processed.

Weather it is a personal or business requirements Lets letterbox can provide the cost effective solution to your mail and address needs based in our new offices in Bloomfield Ave Belfast .